At Prince Rock Primary School, we believe that the learning of a foreign language provides significant educational, social and cultural benefits for our children. Spanish lessons play an important role in developing children’s speaking, listening and literacy skills, self-confidence, and providing opportunities for enriching cross-curricular learning.

In an ever-diverse world, languages and international education encourage cultural understanding and mutually empowering relationships. We see language as a powerful tool for examining values, attitudes and developing skills to combat prejudice and promote self-esteem.  Prince Rock Primary School is an inner city school with high levels of deprivation. Our international links are strong and we have been accredited with the International School’s Award. We also have links to a nearby secondary school where specialist languages teachers offer advice and workshops to colleagues teaching Spanish.

Creating a sense of learning through fun and ‘having a go’ without worrying about getting it wrong provides the basis for the LAT Primary Languages curriculum overview.

We have chosen to study Spanish at Prince Rock because there are more than 400 million native Spanish speakers in the world, making it the second most widely spoken language, with official language status in 21 different countries. An additional estimated 60 million people speak Spanish as a second language, bringing the total number of speakers to well over 500 million.

Significantly, we have a high proportion of pupils with English as an additional language, and believe that language-learning is an integral part of their education. We focus on language awareness and the acquisition of generic language skills, which is not only beneficial when learning Spanish but also English, home languages and future languages the children will learn.

Through our language teaching, children will learn the phonics of that language, develop linguistic competence, enjoys stories and rhymes and learn about key cultural features of countries of the language taught. They will extend their knowledge of how language works and explore differences and similarities between languages and English.

Primary Languages is an aspirational subject which sits centrally within the LAT ‘We Wills’. It should be an integral part of Key-Stage two classroom life; giving all of our children the opportunity to find out about the languages in the world around them and to explore their place within it.

Progression in language learning is dependent on a range of variables but progression can be improved if: 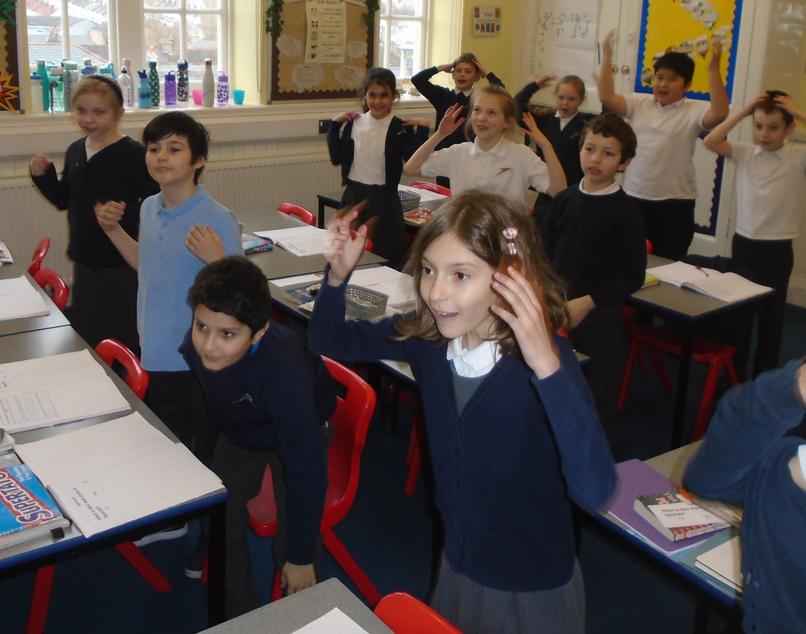 At Prince Rock, we believe learning languages is very important, especially Spanish. We believe that our Spanish learning should engage, inspire and challenge pupils and equip them with the desire to explore the world. The following are other reasons we believe Spanish learning to be important:

At Prince Rock, we have chosen the Ilanguages scheme because it is very visual, comes with good stories, resources, videos to support non-specialists, phonics at beginning of each lesson, scaffolding ideas, challenges, clear progression throughout KS2 and into KS3.

Here are some examples of progression:

Yr 3-Simple sentence (I like/dislike something)

Yr 4-Give opinion but build up language by explaining why.

Yr 5-Increase the range of opinions given.

Yr 6-Learn to give opinions/understand others and use adjectives to compare with.

In Spanish lessons, we teach a range of new vocabulary each term. We then complete an assessment at the end of the term to see how much knowledge the children have imbedded. We also assess how well the children pronounce the Spanish vocabulary they have been taught and how confident they are at responding to questions in Spanish.

At Prince Rock, we are using Ilanguages to deliver Spanish to our Key Stage Two pupils. I languages is a scheme of work which supports teachers with developing all learners into competent and confident linguists through an innovative scheme of work. I languages brings language learning alive and helps to motivate learners. It also promotes active learning and independent thinking which is embedded into the ethos of our school. We have sought guidance from a local secondary school with regard to specific topics. Therefore, we have decided to prioritise these topics to allow the children to be proficient by the time they reach Year 7.

Teachers will be able to use Ilanguages lesson plans to form a basis for their sessions. These are mapped out in the Spanish SOW. 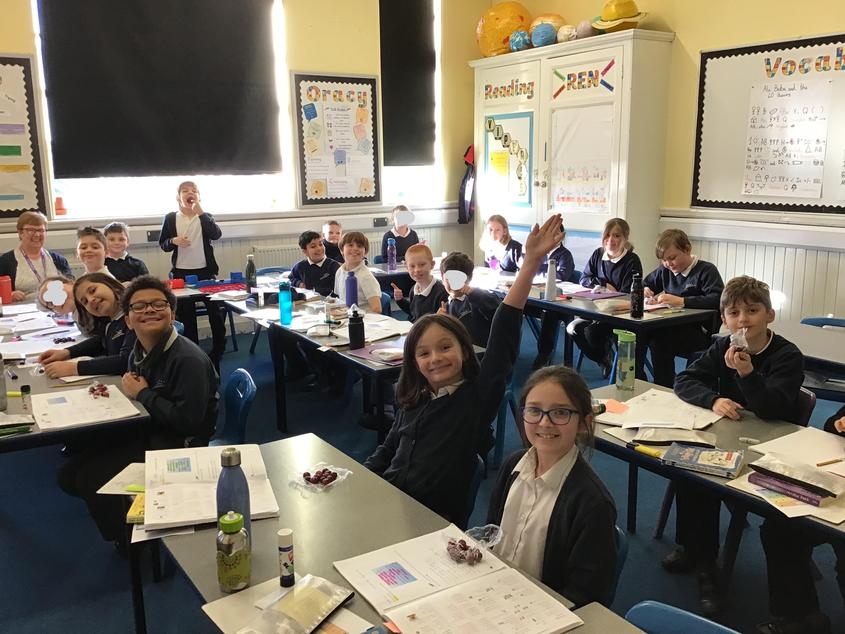 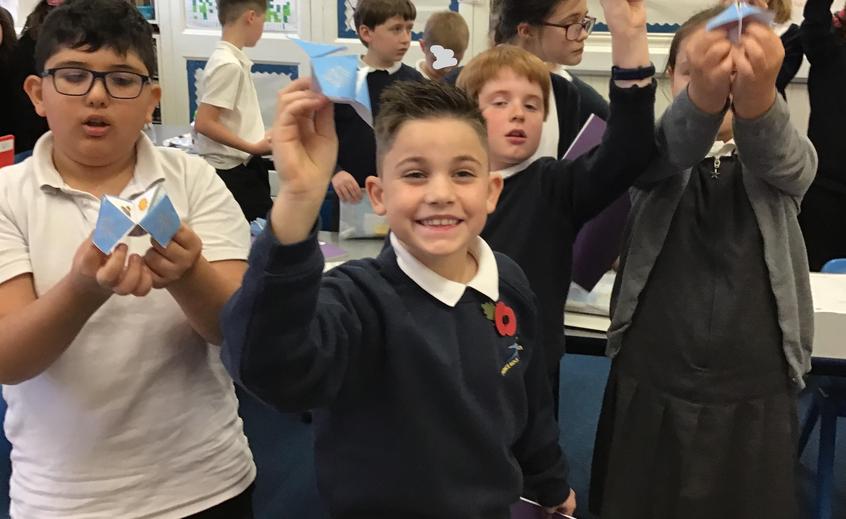 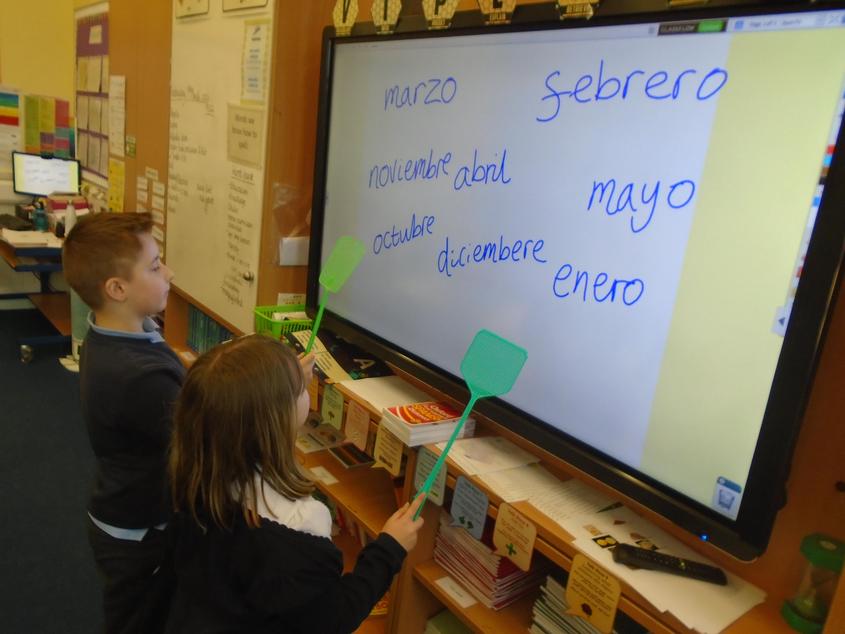 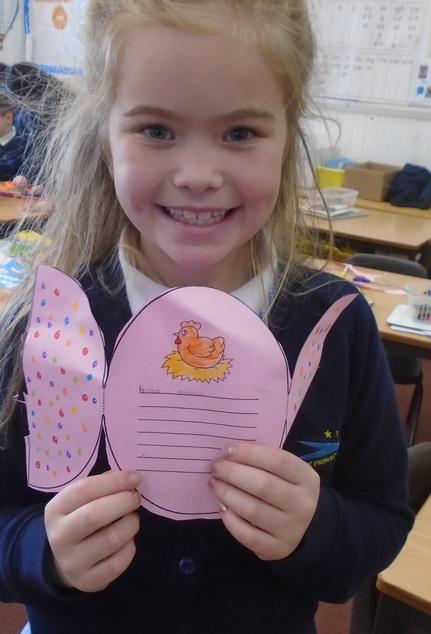 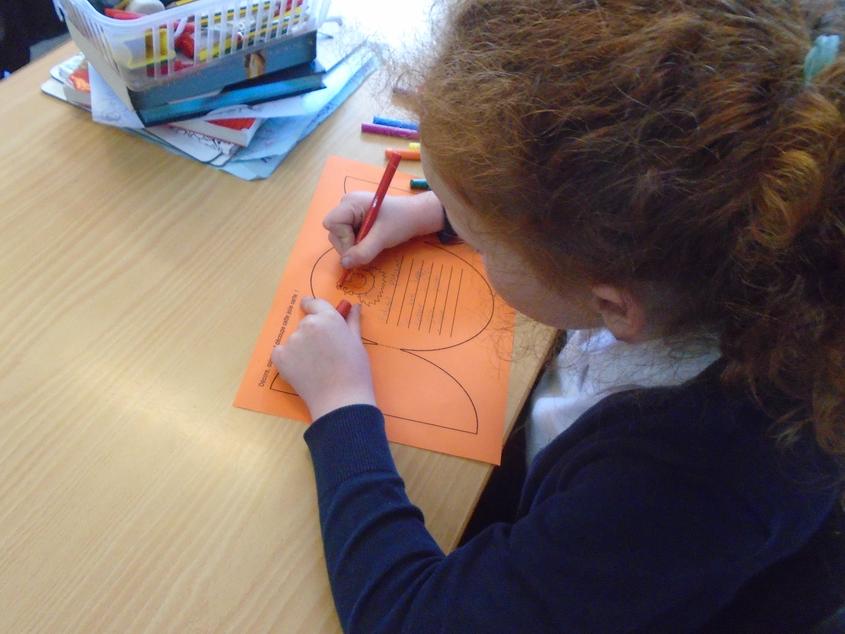 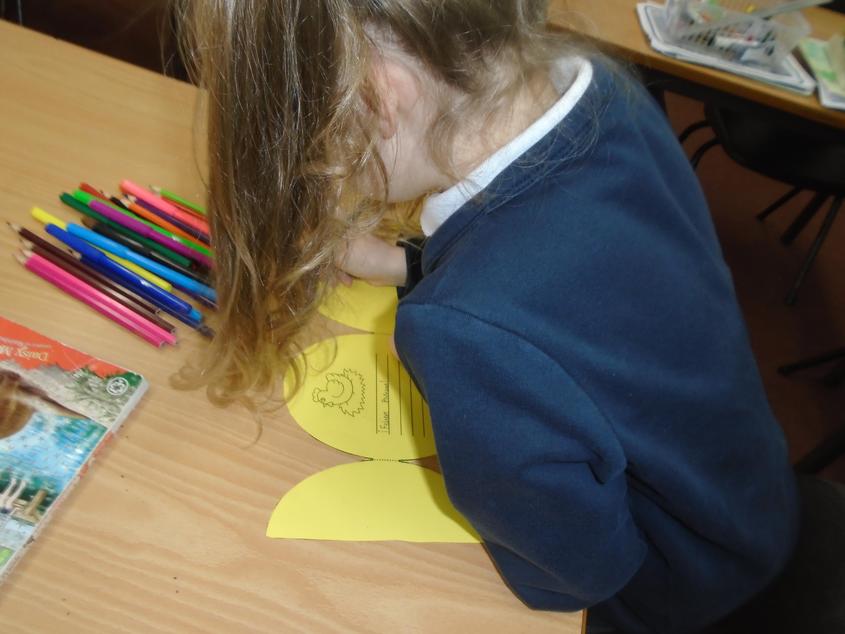 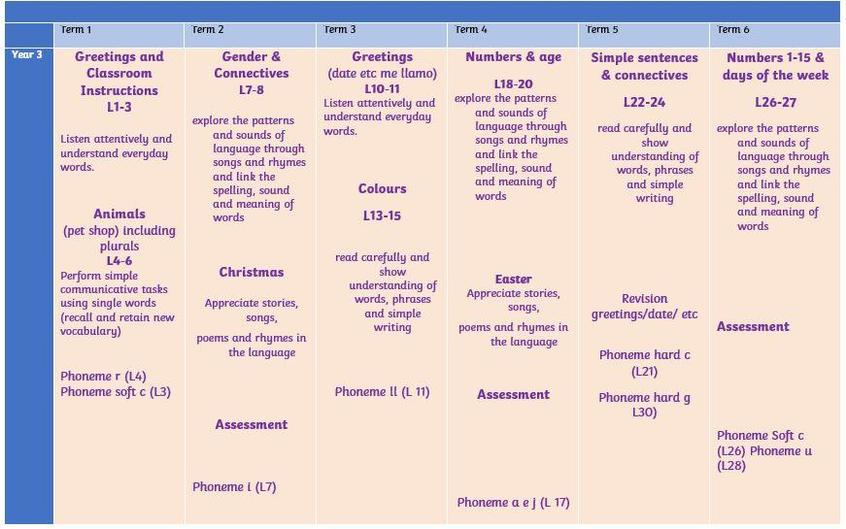 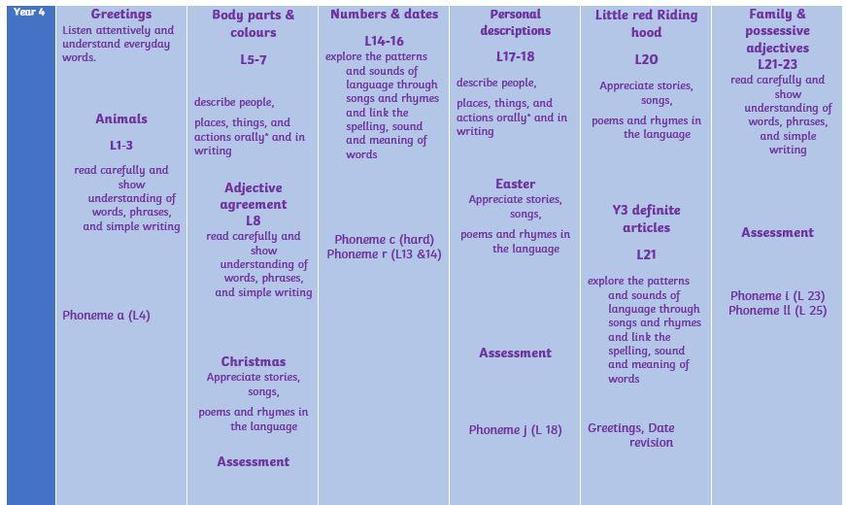 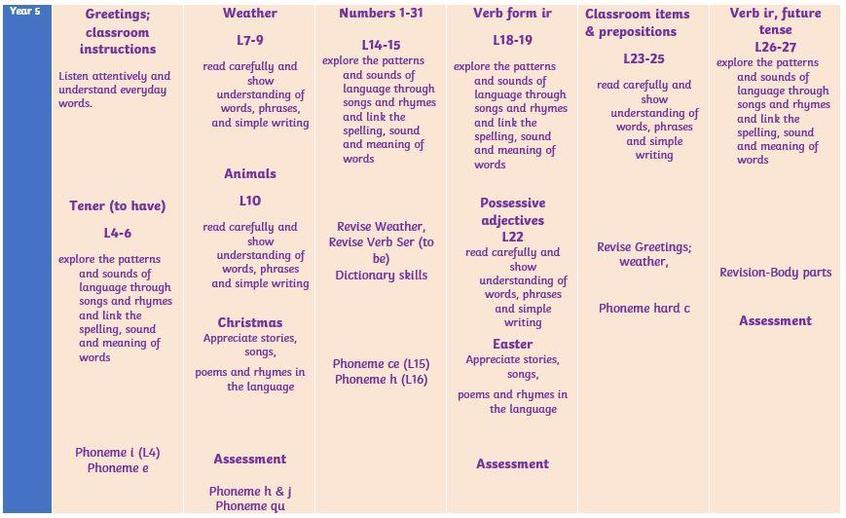 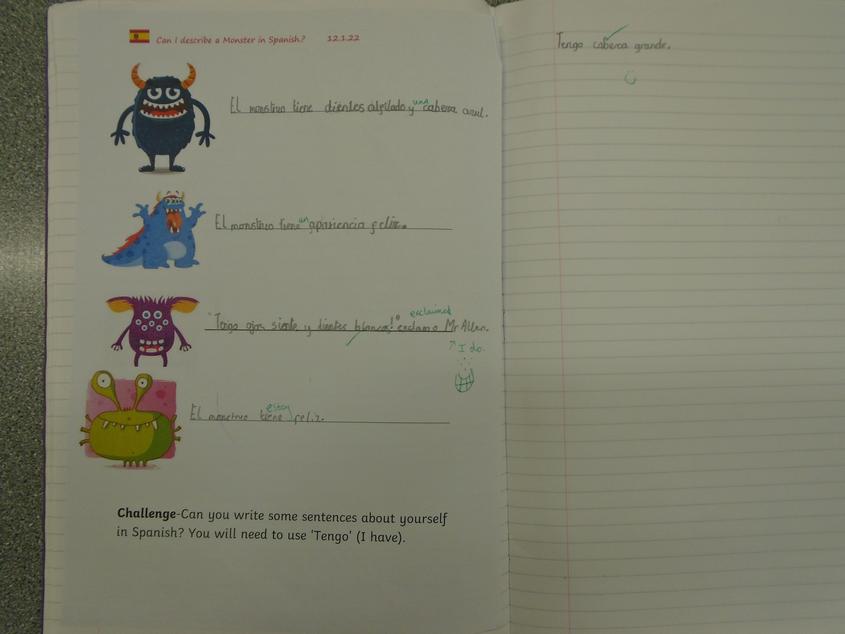 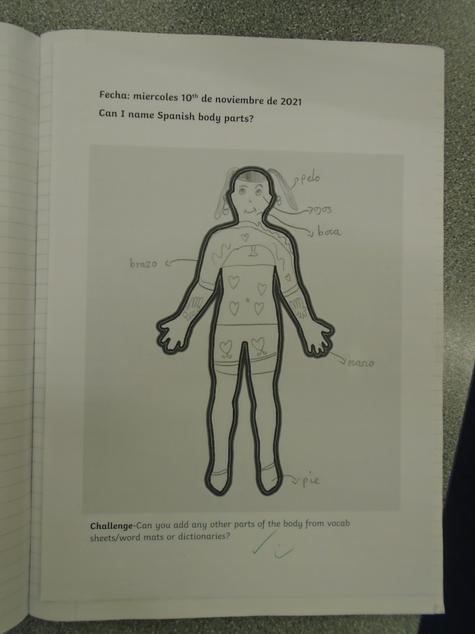 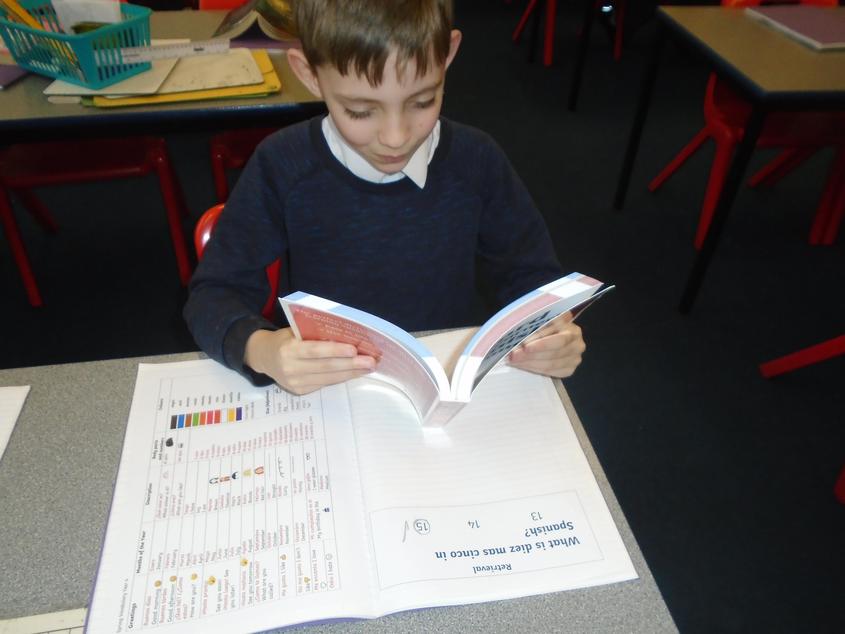