Well done to the 10 children that represented Prince Rock at the Plymouth Albion Rugby festival on Wednesday. They all showed great teamwork and determination.

Here is a summary of the event from the PSSP:

"Plymouth Albion RFC kindly hosted this annual festival which took place on Wednesday 24th May 2017. It was a wonderful day made even better by the weather. 37 schools attended with 40 teams with 400 children taking part.

This year we embraced the new 'Age-Grade Rugby' RFU Guidance which involved some major changes to the way the event was run. This allowed more children to play more games of rugby throughout the day because we removed the 'knock-out' stages.

The feedback was extremely positive from both staff and children and we look forward to the Level 3 Summer Games where the Plymouth will be represented by Compton C of E, Austin Farm, Chaddlewood, Bickleigh."

Well done to our Year 5 & 6 children who participated in the recent Lipson Tag Tournament on the 29th March 2017. The children won some games and lost some. They showed amazing enthusiasm and all worked brilliantly as a team. 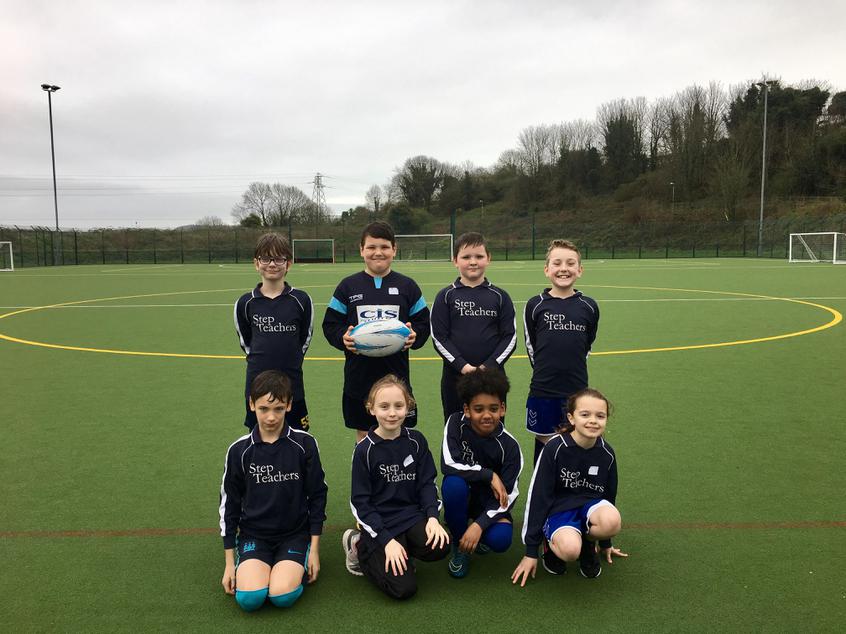 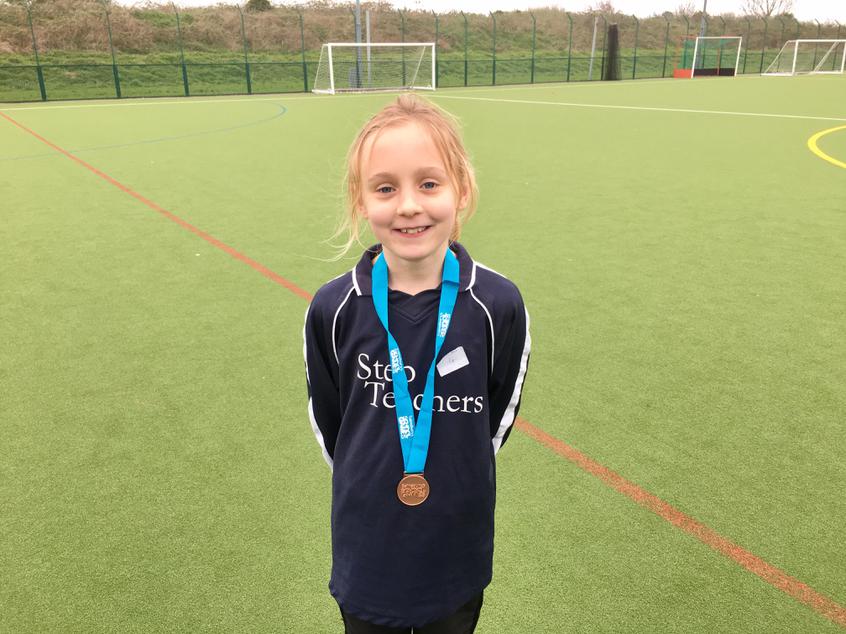