Well done to our Year 5 & 6 children who participated in the Albion Tag Rugby Tournament this week. They all worked together well as a team and never gave up. We were very proud of their behaviour and their sportsmanship. 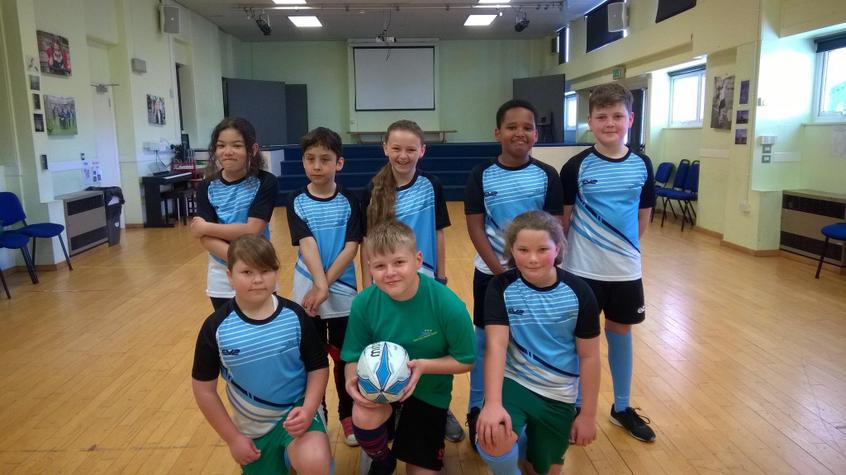 "On the 21st May 2019, over 460 children arrived at Plymouth Albion to take part in this year’s PSSP Year 5/6 Tag Rugby Festival. It was an amazing day for it, as the sun was shining all day.

To start the day every team got allocated a pitch, so that there were six teams on each pitch. Each team then played against each other, so that every team had played five matches on their pitch. All these matches were scored. From this we worked out what team had won the most games on each pitch and put them on a pitch together, for the afternoon. In the afternoon, all teams were playing against other teams at their level, but these matches were friendly’s so they were not scored.

Well done to all the children who took part, it looked like they enjoyed it as there was a lot of red smiling faces. A huge thank you to the officials from Devon & Cornwall Police, DHSB, St Boniface and Plymstock. And a massive thank you to Plymouth Albion for hosting."

On Wednesday, 8 children from Prince Rock represented the school in the annual Year 3/4 Tag Rugby Megafest. The children had the chance to take a part in a range of exciting games using their knowledge and skills of tag rugby. As always, the children made the school proud as they showed great teamwork, skill and determination. We are looking forward to attending the Level 3 event in June. 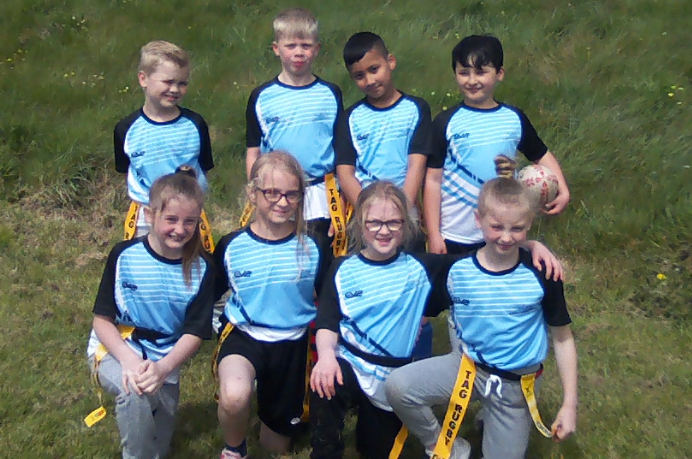 "On the 8th May, 20 primary schools arrived to Plymouth Albion to take part in our year 3/4 tag rugby megafest.

A massive thank you to our leaders from Plymstock, DHSB, St Boniface and Stoke Damerel, who ran the activities throughout the day.

As this was a level 2 event we needed 4 teams to progress to the Level 3 in June. We through the fairest way to pick this was to draw from a hat. So the 4 teams going to the Level 3 are Beechwood, St Matthews, Prince Rock and High Street.

A huge congratulations to the teams progressing to the Level 3 and a massive well done to everyone who took part. Also a massive thank you to Plymouth Albion for hosting this event and letting us use your fantastic facilities."