On Monday, two teams from Prince Rock attended the Lipson Netball Tournament. Prince Rock 1 came 1st and Prince Rock 2 came 4th. We are pleased with all of the children’s efforts and we are looking forward to the next netball event! 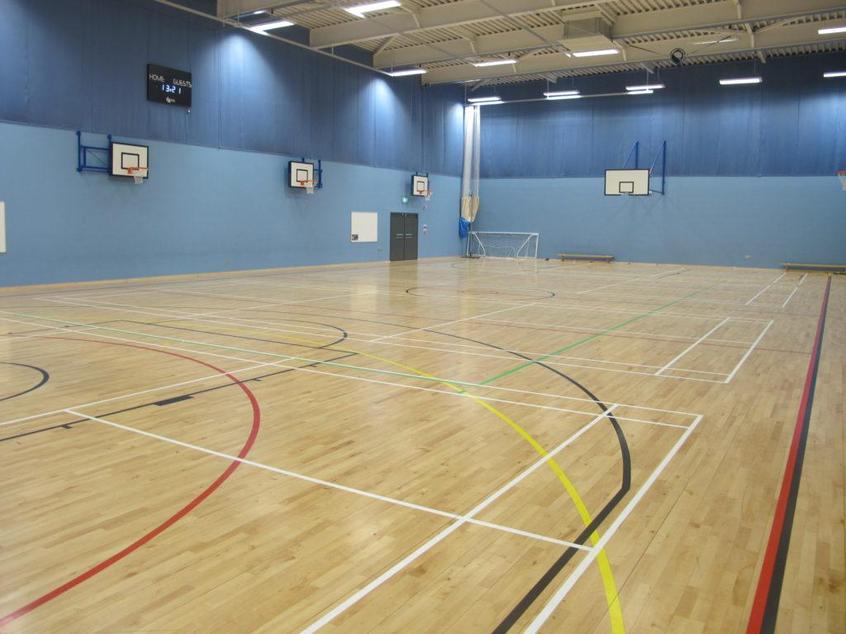 Here is a message from the organiser of the event:

"Monday 25th November saw three schools come to take part in the annual High 5 Netball festival. Numbers were lower this year, but that didn’t stop the children who had turned up to win. Prince Rock, High View and Salisbury Road all turned up raring to go and from the start the children did not disappoint. The quality of netball shown was amazing and the sportsmanship from each school to one another at the end of each game was something special.

The overall results were as follows:

Well done to Prince Rock and to all the schools who took part this evening. A special thank you to the JSLA leaders who ran the event. For some it was their first time officiating and running an event, and to be honest they were great, so thank you! Also thank you to the staff, children and the parents for coming to take part and also supporting the event. Hopefully next year the numbers will be back up again." 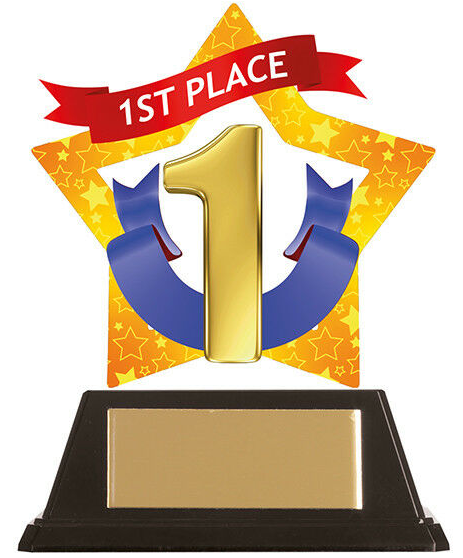