Well done to our Year 3 & 4 children who represented Plymouth and Prince Rock at the annual Devon Summer School Games in Exeter today. The children all worked hard and showed great sportsmanship throughout the day. It was a tough competition with the final scores being very close together! Our Golf team came 8th overall and our Tag Rugby team came 13th. We are proud of their brilliant behaviour and determination. 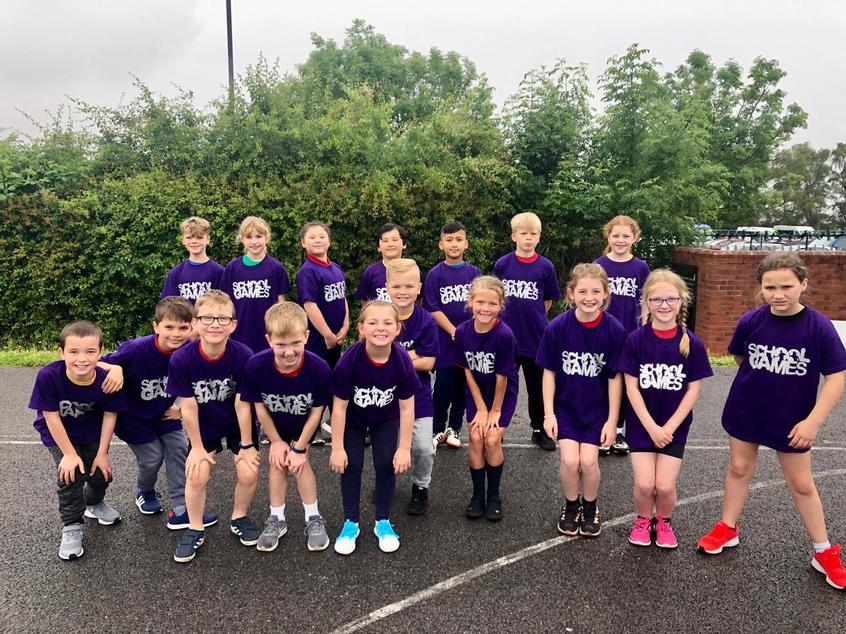 A huge well done to Oliver who received a ‘Spirit of the Games’ medal at the Devon Summer School Games. He won his medal for showing great self-belief and for pushing himself to beat his own personal best. 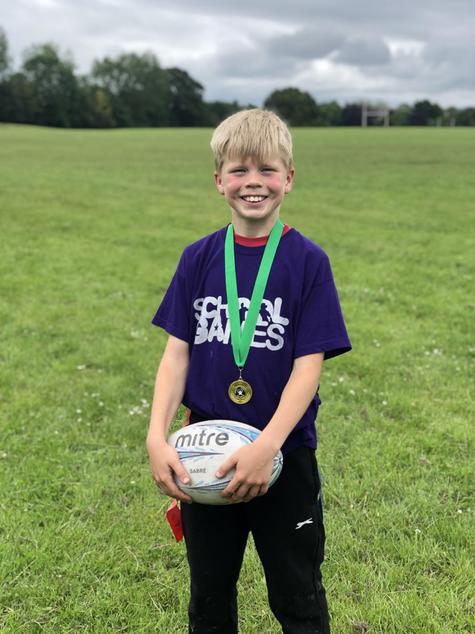 Below is a write up of the event from the Plymouth Schools Sports Partnership as well as a selection of photos (PPAUK) from the day.

“Wednesday the 19th June saw the Devon Summer Games which is a Level 3 county wide event formed of teams who have qualified in prior Level 2 events in their areas within Devon. To start the day there was an opening ceremony, in which there was a chance for the children to cheer on the Lionesses at the women’s world cup. This was followed by a BMX stunt man, who captured all the children’s attention. The events for the day were held at Exeter Arena and St Luke Science and Sport College.

Events that took place on the day were:

There were also plenty of taster sessions on offer to the children to keep them active throughout the whole day these included:

The weather wasn’t the best but the majority of the rain held off for the athletes to compete in the dry. Huge congratulations to everyone for qualifying for the Level 3 events and an even bigger congratulation to the winners on the day.

A huge thank you to Active Devon for organising another fantastic event as well as other members of staff and a special thank you to all of the Young Leaders from Devonport High School for Boys, Plymstock School, St Boniface’s, Eggbuckland CC and Stoke Damerel CC who helped out during the day.”