On Tuesday 4th February a team of Year 6 children took part in a basketball tournament at Plympton Academy. They played against three other teams and came second in the event. As a team, they worked superbly to think about how to move effectively, how to pass and when to attempt to score. They had a fantastic time and on returning to school they were very proud to have placed second, which was very much deserved! 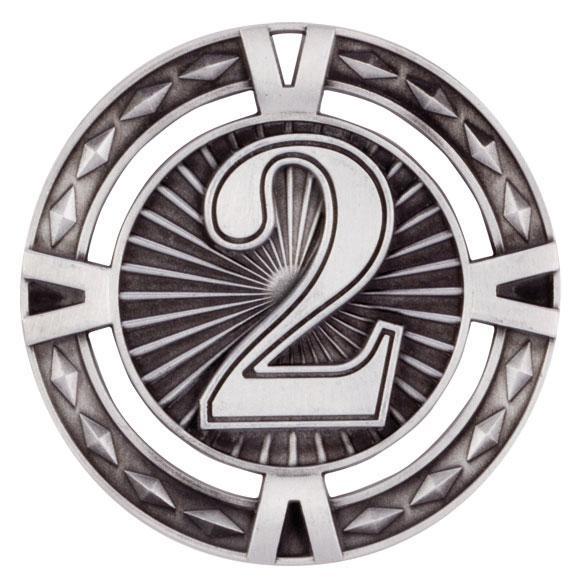 On Wednesday 5th February 8 of our Year 5 and 6 children took part in an inter-school basketball tournament. Here is a message from the event organiser:

“5 schools competed in the Year 5/6 basketball tournament held at Coombe Dean on Wednesday 5th February. Games were professionally refereed by Coombe Dean leaders and the morning was supported by Phil and Ben from Plymouth Raiders. Schools played a round robin tournament with each game lasting 10 minutes and points were awarded for a win, draw and loss.  We saw some exciting and fast paced basketball with many attempts to shoot and a tournament total of 32 baskets scored. Well done to all who took part - there was a tie for first place between Oreston and Wembury but the aim of the game was to score as many baskets as possible as in the event of a tie baskets scored would determine the eventual winner. The results are as follows;

Well done to all who took part.”